Neck and back problems 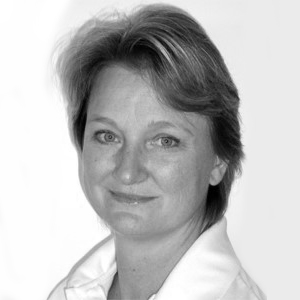 Melanie is the practice owner and lead clinician at Melanie Betts Physiotherapy. Melanie qualified as a chartered physiotherapist in 1989. She went on to gain her postgraduate Diploma in sports medicine in 1996 and an MSc in manipulative physiotherapy in 2001.

Melanie worked within the NHS framework after qualifying, then moved to the USA, working in Florida. On returning from the States in moved into private practice. She had recently taken on an additional role back in the NHS as a First Contact Practitioner.

Throughout her career Melanie has been involved in various sports medicine roles, from RFC to international figure skating and many sports in between. Melanie was physio to the GB swim team from 1995-1999 and the governing body physiotherapist to the GB target shooting teams 2001-2010. These roles saw her attending the commonwealth Games in Manchester 2002, Melbourne 2006, and Glasgow 2012. She was also part of the team GB medical team for Athens 2004 and London 2012 Olympic games..

Melanie is an experienced lecturer and presenter and a clinical mentor for MSC students from around the country and overseas.

In her spare time, she is an accomplished triathlete, representing GB age group teams in all distances from Olympic to Long distance at European and World Championships. 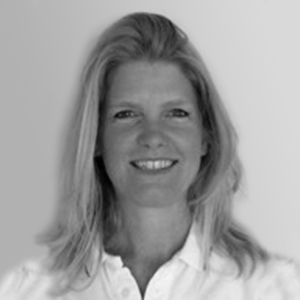 Charlotte Ward is our lead physiotherapist at the Wildmoor Spa. Charlotte is a Chartered Physiotherapist, specialising in the treatment of musculoskeletal and sports injuries using manual therapy and acupuncture. Charlotte qualified in 1990 working initially in the NHS gaining wide experience in all aspects of physiotherapy, including setting up a successful private sports injury clinic.

She went on to specialise in Orthopaedic Medicine gaining valuable experience in a prestigious orthopaedic and trauma hospital in Toronto. Charlotte has an array of experience treating back and neck pain after having worked for several years at a specialist spine clinic in the United States. Whilst living in the USA, she also worked with Orthopaedic Consultants specialising in ACL reconstruction and Rotator Cuff repairs. This has given her a special interest in knee and shoulder injuries.Charlotte has now been in private practice since returning from the USA and during this time, she has continued to develop her skills through postgraduate courses. She has a particular interest in assessing postural, muscle and movement imbalances and prescribing exercises to help her clients regain full function. 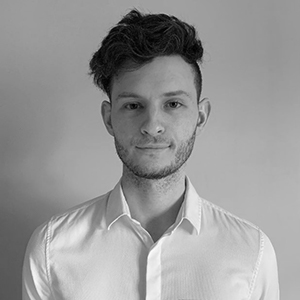 Steven is a chartered physiotherapist who graduated from the prestigious University of Birmingham. He has worked within the health and fitness industry for over 10 years. In that time he has founded and run a successful business as a sports therapist and personal trainer, before choosing to specialise into physiotherapy.

His physiotherapy career has seen him working in a wide range of different roles such as: pitch side medical support for high level rugby teams; working in an NHS outpatient physiotherapy department offering treatment to the general public; and most recently his role in the community as a senior physiotherapist has him treating a wide array of patient demographics whilst also mentoring students and newly qualified physiotherapists in an educational role.

Through Steven’s varied experience with different aspects of the health and fitness industry over his career, he has developed an evidence based, clinically reasoned approach to patient rehabilitation. By following best practice guidelines and continuing his professional development through researching the latest evidence and treatment modalities; he ensures effective and efficient results for his patients.